Another week another playlist! Flyest TBTs brought to you by Purple Giraffe Productions founder Sharon Y. Lopez. Sharon is a lover of life, a writer, television producer, strategist, event planner, and yoga teacher! She has held positions as Director of Development at Aaron Davis Hall Performing Arts Center, where she created the first Harlem Renaissance Award Gala; and News Producer for the Washington, D.C. CBS television affiliate to name a few of her titles. I told you this is Grown Folk Business haha! 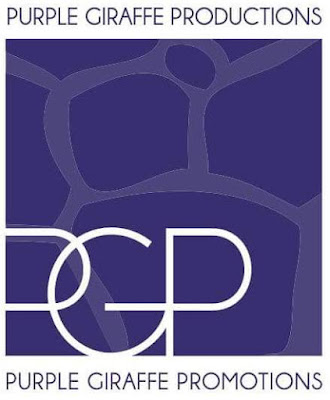 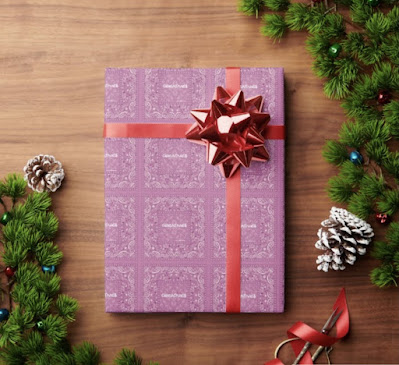